In the universe of flutes, when we refer to the name Flauta Nativa, we refer to a specific style of flute developed in North America, whose current characteristics were only standardized in the second half of the twentieth century. Its main characteristic that differentiates it from other native Amerindian flutes such as the Hopi and Anasazi flute, is the fact of having two chambers (slow air and sound chamber) whose air passage from one to another, happens through a block on a table creating a tunnel for the bevel (whistle / chimney). This characteristic offers a soft and sensitive sound to the variations of blowing, besides facilitating the production of sounds, as in the recorder.

However, what definitely marked the Native American flute in its magic, with an unmistakable musical style, was the standardization of a minor pentatonic scale. This mysterious scale that brings us to deep emotions and nature, was already used by other very old peoples. The minor pentatonic scale was incorporated into the native flute with a combination of elements that reason can hardly explain, what we do know is that this marriage has combined in such a way that today, the native flute has become a symbol of ancestral rescue, of connection with nature and the “return home” path. What we can say is that words will not be enough to explain what you will feel when you play your native flute. I felt magic and beauty, vibrating peace and love in the universe; our mission is to share this magic with you.

The main advantage of the native flute is that it is an instrument of rapid mastery, which facilitates musical initiation for people who have never played an instrument, creating the possibility of rescuing their musicality, acting as a powerful ally in meditative, respiratory and therapeutic practices. The fact is that in a few minutes playing the flute you will notice the magical effect of healing and elevation of the winds. 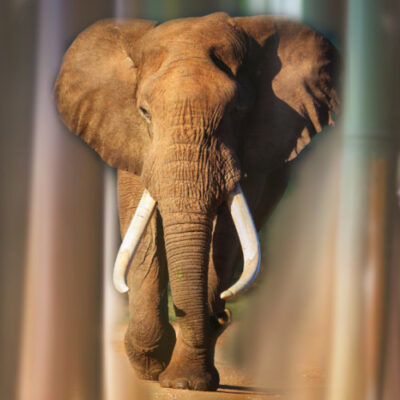 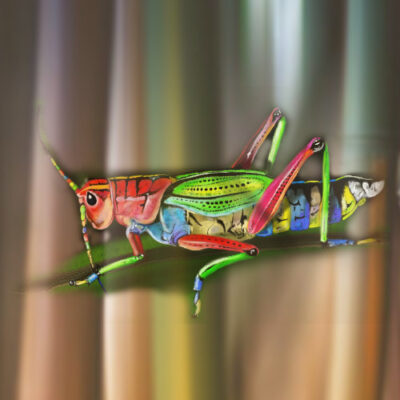 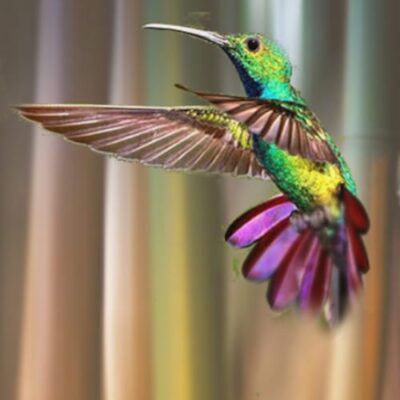 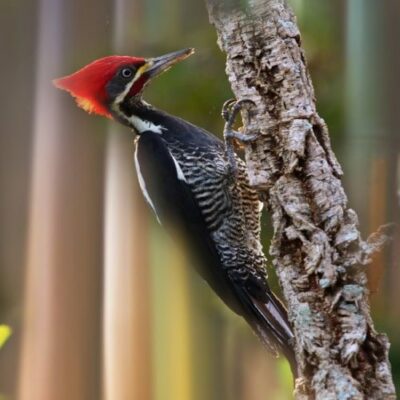 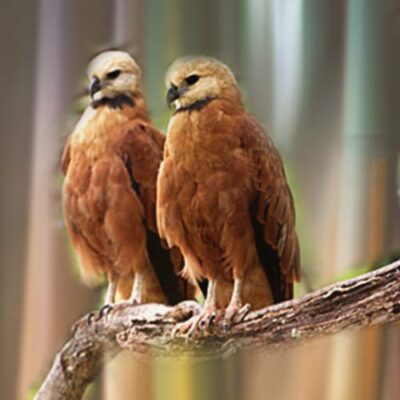 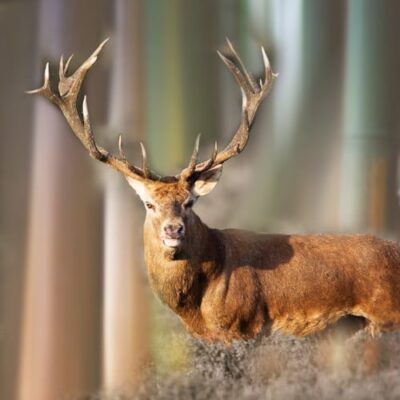 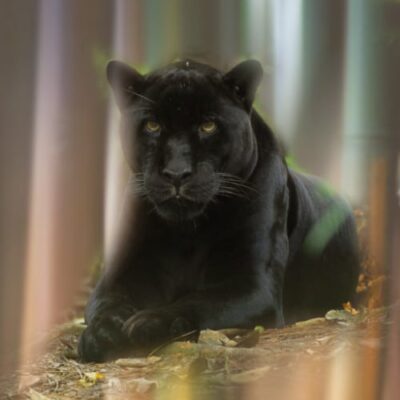 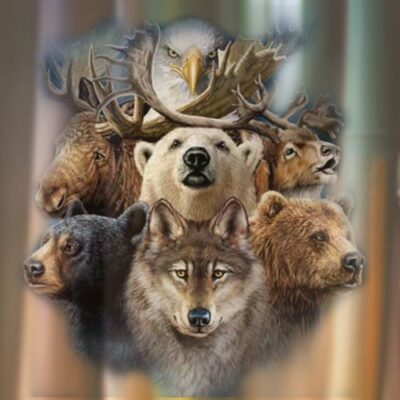 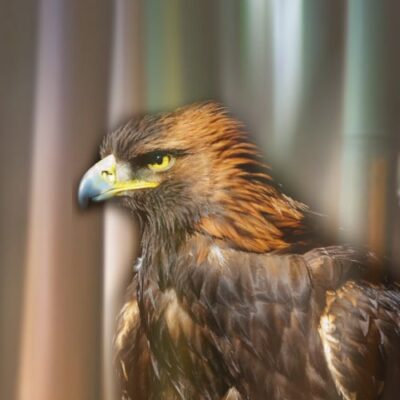 Open WhatsApp
1
Powered by
Hello, how are you?!
Thank you for your visit!

Send your message and I will reply soon!